The sound engineer of U2, which won the Grammy for his work on How to Dismantle an Anatomic Bomb, Mark Ellis Flood was interviewed by U2.COM. Flood spoke of how his work was on the album "Acthung Baby" and the sessions at Hansa Studio. Check out the interview below.

U2.com: You first got the call to work with U2 on the Joshua Tree, didn’t you?
Yes. It was nearly April 1st, and I’d been receiving messages that someone in Ireland wanted to contact me. The phone went in the studio, and I was told, “It’s Bono, for you.” So I picked up and said, “OK, who’s winding me up?” But it was him. Whoops.
U2.com: What did he say?
The chaps are doing an album, and would I like to come over and have a try-out, to see if we get along? He liked a couple of things I’d done. And the thing I liked, when I got there, was that he swore a lot. I had assumed Bono wouldn’t swear. So I did a two week trial. They were working on the early stages of the album, demos.
U2.com: Not a bad moment to join, then?
Unbelievable. To come to Ireland and work with the biggest band in the world - or very close to it, then - was like: Oh my God! I’m only 26, but let’s go for it...
U2.com: How was it, working alongside Brian Eno and Daniel Lanois?
I’d been conventionally trained as a recording engineer, but I realised how unconventional their approach to everything was. Everything. I had to tear up the rule book I’d been using for six years and start again. It was like I’d woken up in another place, a good place, a happy place.
U2.com: And U2 wanted you back. You got the call for Achtung Baby!
Yes, though I didn’t actually get ‘the call’. Depeche Mode were playing Giants Stadium (after we’d recorded Violator together) and I was sitting on my high throne in the press box, getting absolutely mullered, thinking, 'How good does this get?', when Anton Corbjin says, 'Flood, I have a couple of people to see you.'
These two scruff-bags with hoodies and a beard walk through the door, and it’s Bono and Adam, in disguise. So we were all there, having a few jars, and they said, 'We want to blow up the old U2, and go to Berlin to make a new record. Are you interested?'
U2.com: How much can you plan for something as profound as ‘blowing up U2’ ahead of time? Or do you just show up with some dynamite?
Well, it is a big deal, but it’s strange: there’s such a level of respect amongst those musicians and the producers that everyone’s on the same wavelength.
The band couldn’t go back to where they were - that was the overriding philosophy. They were saying to me, 'Be as free as you want to be. Try everything!' I’d been working with Depeche and Nine Inch Nails, so they were looking for some of that ‘industrial’ input.
But every day, they’d say, 'It’s too much like the old thing.' I remember hearing Trying to Throw Your Arms Around the World - it sounded like a campfire version, to start with. I was saying, 'Oh, that sounds good,' and they were saying, 'NO! It can’t be like this!'
Everybody knew what they didn’t want.
U2.com: So how do you find what they do want?
Bono puts it perfectly: 'You have the material, and then you circle it.'
A good example is One. That was pretty much the only backing track that was done in Berlin. It took about an afternoon, once things fell into place; they did the melody, the chords, all in about three takes. Everyone’s going, 'It’s amazing, it’s a classic song, it’s brilliant, it’s U2!' and there was a great sense of relief from the band.
But Eno and I were saying, 'It’s a brilliant song, but boy.. is it a pedestrian, boring arrangement?' So we spent six months trying every which way with it. It doesn’t seem very different, but many tiny things went in to shifting it away from the traditional sound.
U2.com: Like what?
The drums, for a start. For ages, we were experimenting with big heavy drums. But Danny had an idea for Larry to play with a delay effect on the whole kit. It gives it that sort of tumbling feel - it’s not obvious in the finished mix, but it’s there - and it gave Larry a different way of attacking the song, too.
I also started to work out that drums in mono could be just as powerful, without having to be as loud. That’s one of the major subtleties on Achtung Baby: most of the drums are in mono, which is very, very unusual.'
(In Part 2 of our conversation with Flood he recalls the tension in the studio during recording, coming up with the voice for The Fly and finally 'standing on top of Everest' when the record was finished.)
Posted by Paulo Vetri

What time is it in the world?

I'm a big U2 fan, I hope you like my blog and follow it. Any suggestions, criticisms or anything you can send me on my email:
paulovetri_u2@hotmail.com
You can also find me on: 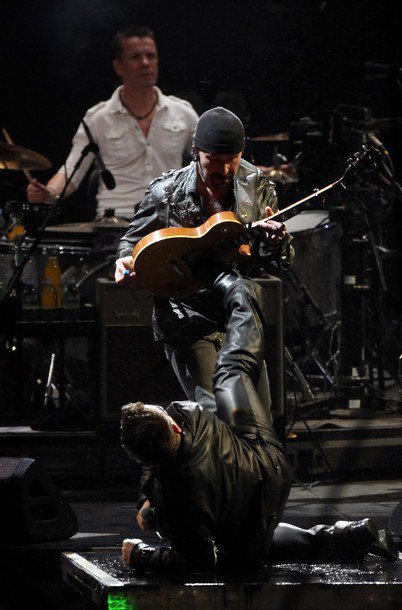 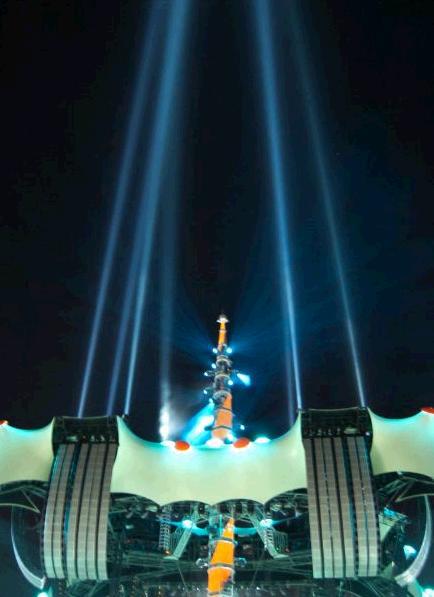 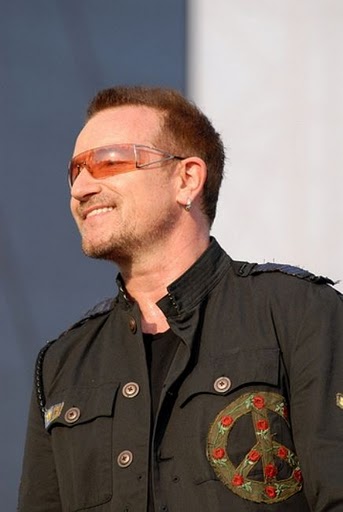 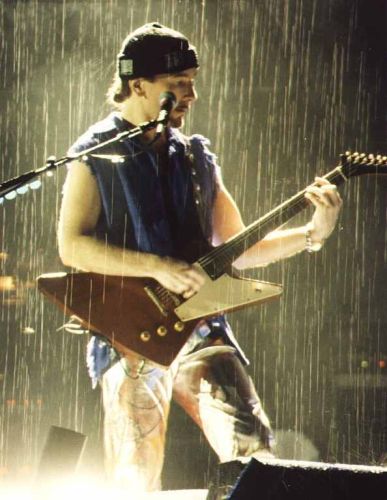 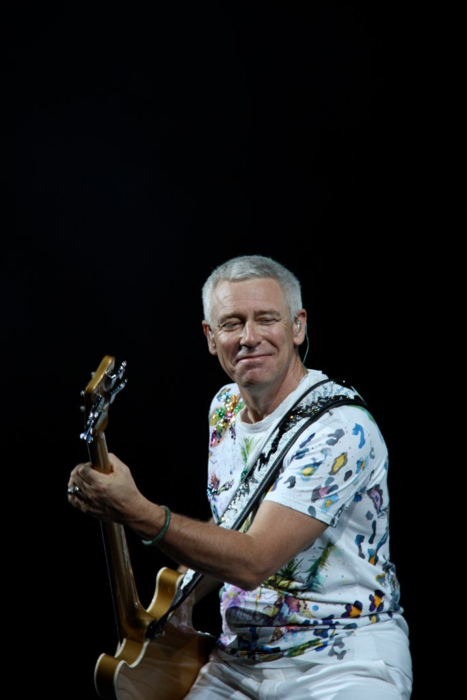 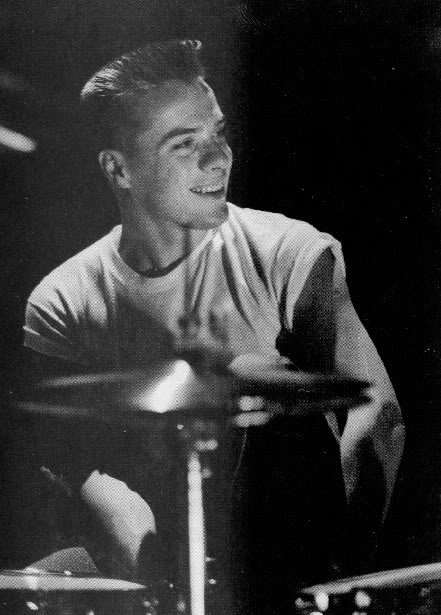 Sometimes you can visit on your own

Views of this page